WVUC encourages its members to become active in social justice activities as it lives out its goal to be:

Fearless in advocacy and energetic in action in support of social justice, reconciliation, peace and wise environmental stewardship, locally, nationally and globally.

While WVUC does not run programs as such, its members are actively involved in many aspects of social justice and environmental activism.

Since 2013 WVUC has supported MyHome in Canberra, a local community organisation, in its aim to provide supportive accommodation to people with enduring mental illness who are homeless or at risk of homelessness.

The Uniting Church has agreed that MyHome could use church land in Curtin to build a complex of 20 single bedroom apartments together with common facilities.

The land was made available on condition that adequate capital funds are available and operational and financial feasibility are established. No rental payment is sought.

We have continued our support for MyHome over these past eight years both in the renewed offer of land and the efforts of individual church members in the work of MyHome. We have been affirmed in our support of MyHome by the inclusion in the 2020 ACT Parliamentary Agreement of a commitment to “work with the land-owners and community organisations to deliver the MyHome proposal in Curtin.” We are working with the ACT Government and MyHome to achieve this. There will be close community consultation as the proposal is developed. 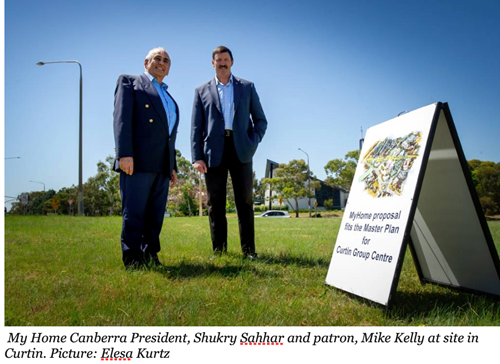 We support MyHome because we believe that:

More information about MyHome is at https://myhomeincanberra.org.au/ 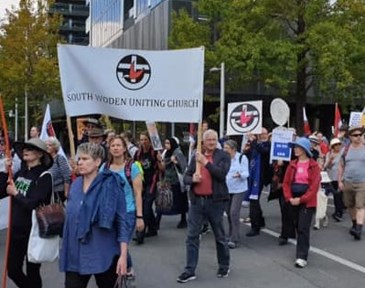 Climate Change: WVUC, and the Uniting Church in Australia as a whole, endorses the need for climate action now. It applauds its school age members for participating in the Student Strike for Climate Change. 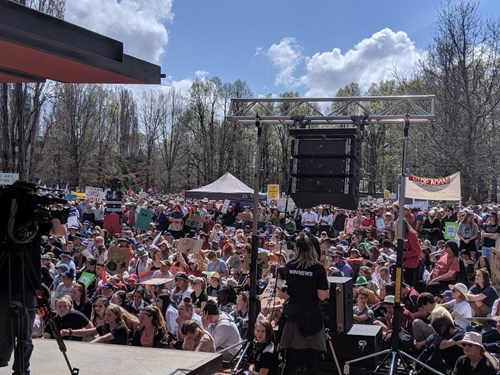 Poverty: WVUC members have supported the campaign to increase unemployment and student payments to above the poverty line. 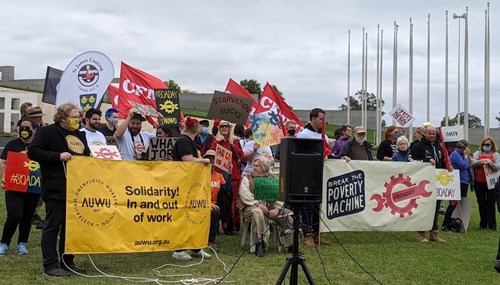 Several people from WVUC are members of the Canberra Presbytery Social Justice Group, a major area of interest of which is drug law reform. The group has played a part in the development of the Uniting Church NSW/ACT and Uniting’s Fair Treatment Campaign which seeks safer, fairer laws and policies.

Read more at the Against the Wind page.

WVUC has a commitment to understanding its actions for social justice in a theological context. See for example Rev John Squires' article in the August 2021 issue of Viewpoint magazine (see link below) on the overriding importance of justice, and a theology of advocacy article.

The Spring 2021 issue of the Canberra Region Presbytery magazine, Viewpoint, focused on the question of Advocacy

Anglican Board of Mission, 2020 study: 'Climate for Change'

A new website blog, So That We Remember,  offering short articles about the dispossession of Australia's indigenous population in the colonisation of Australia.

Christians for an Ethical Society (a Canberra based ecumenical forum)